">The Second Coming – NVA
Skip to content
All Artworks: 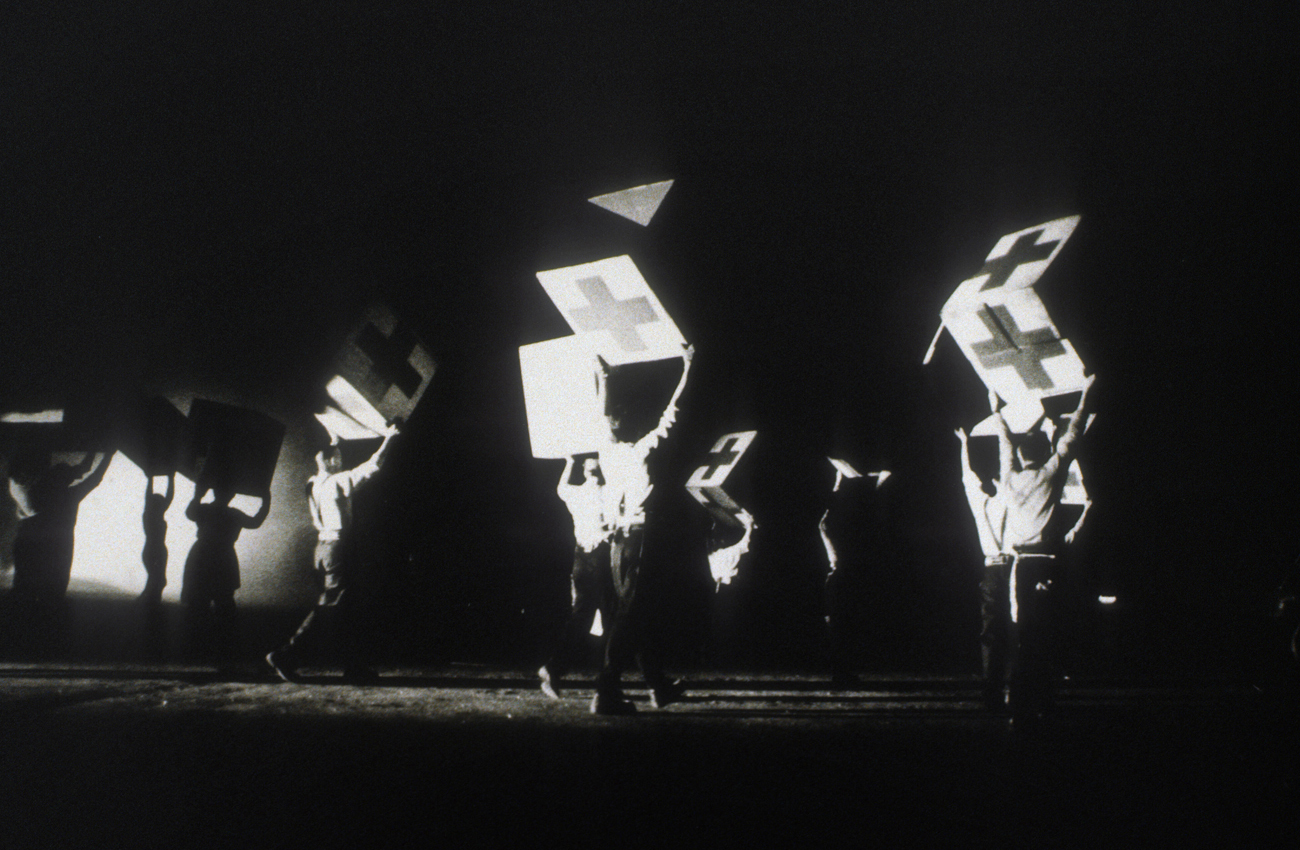 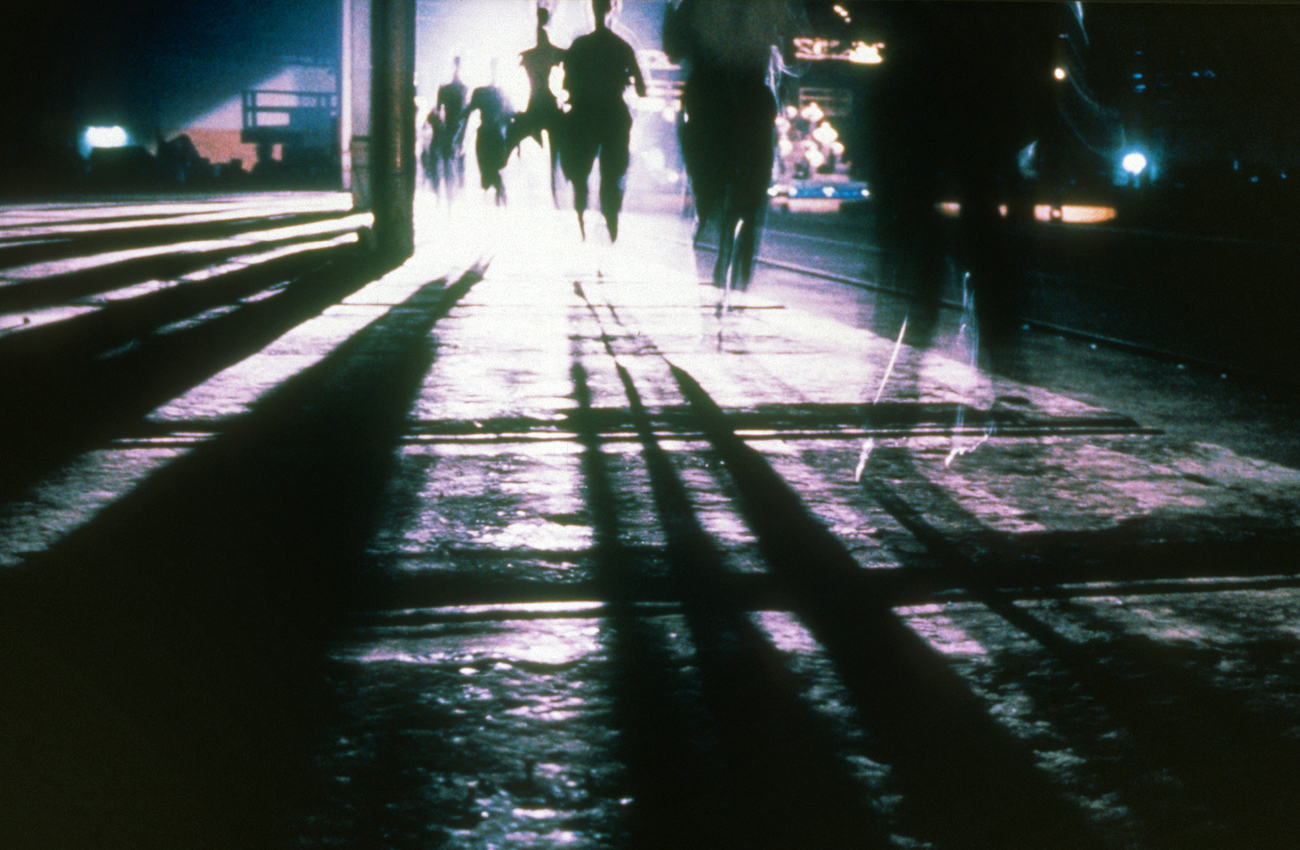 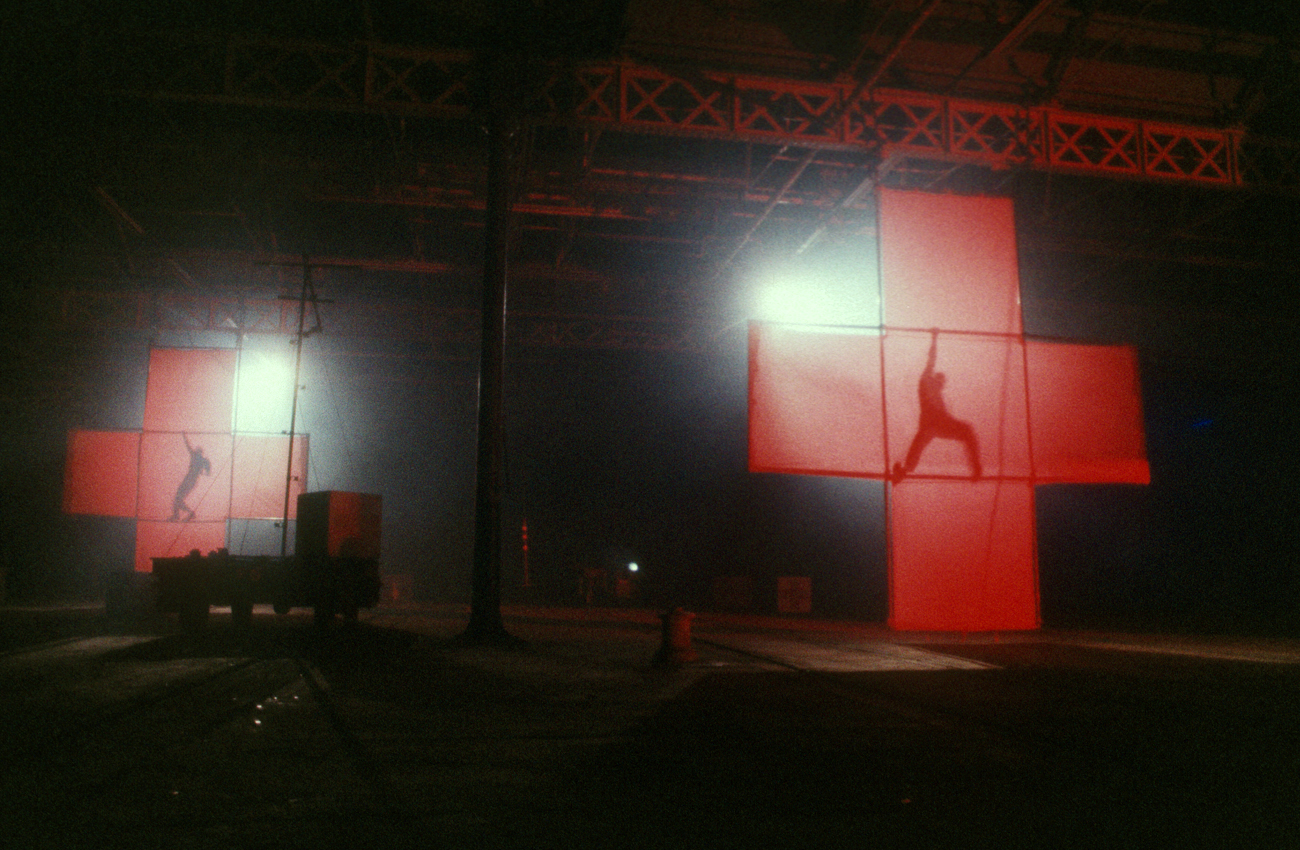 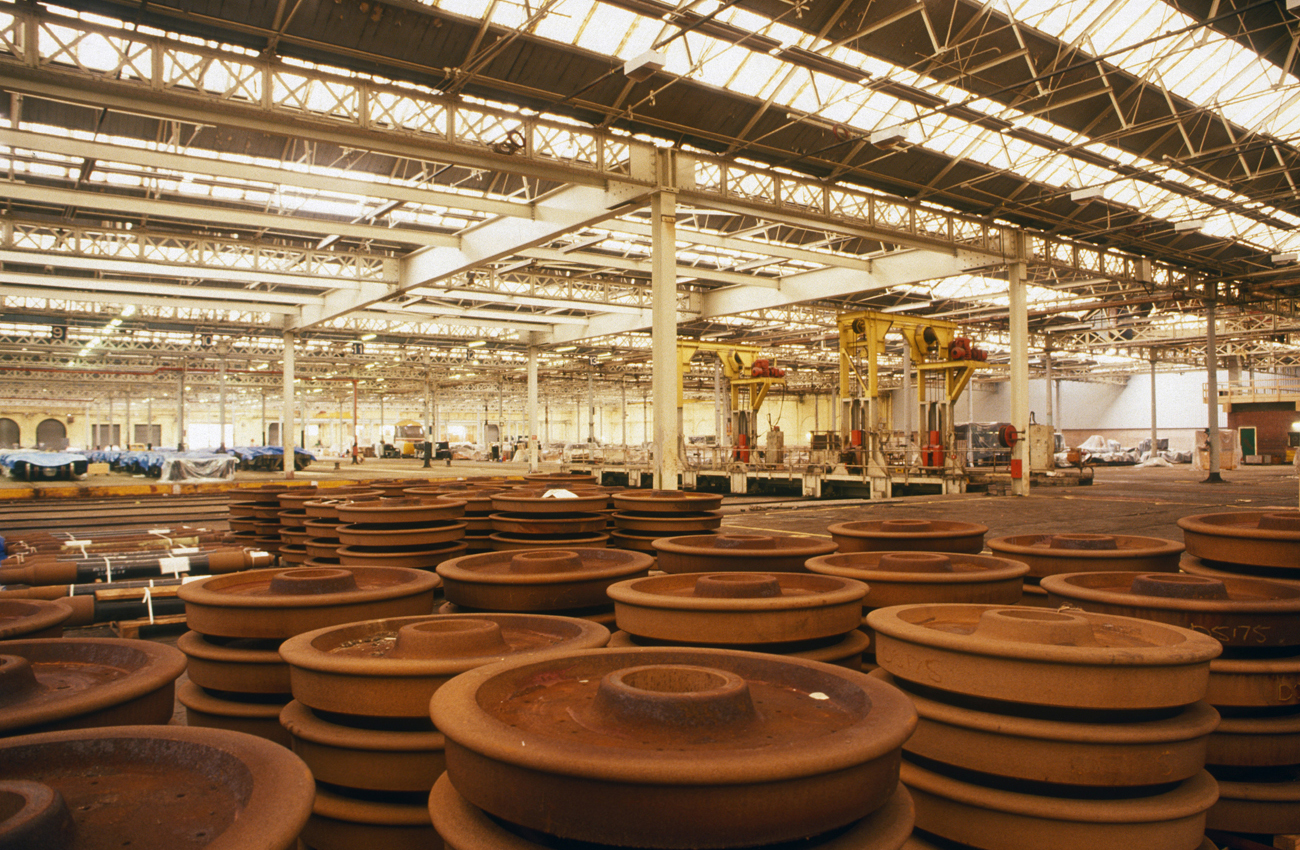 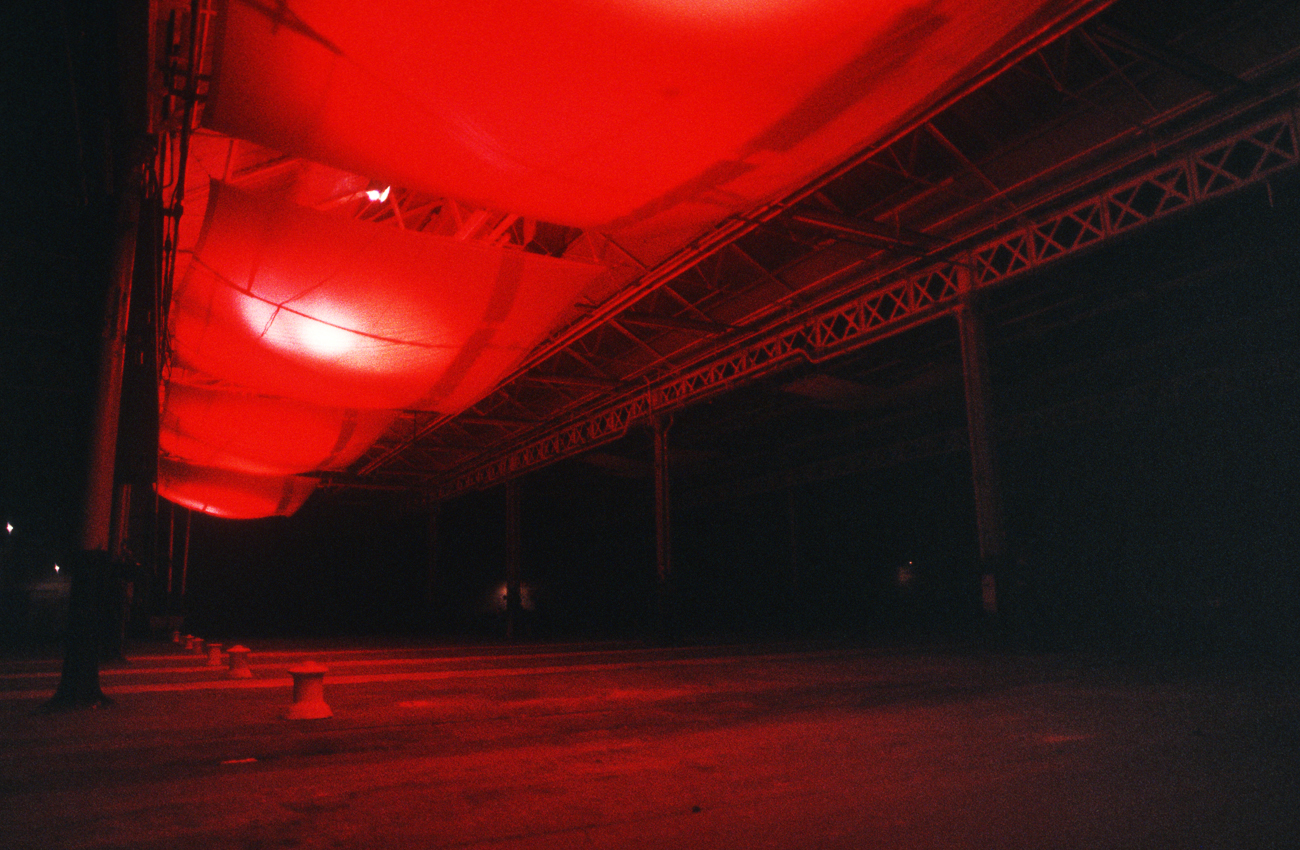 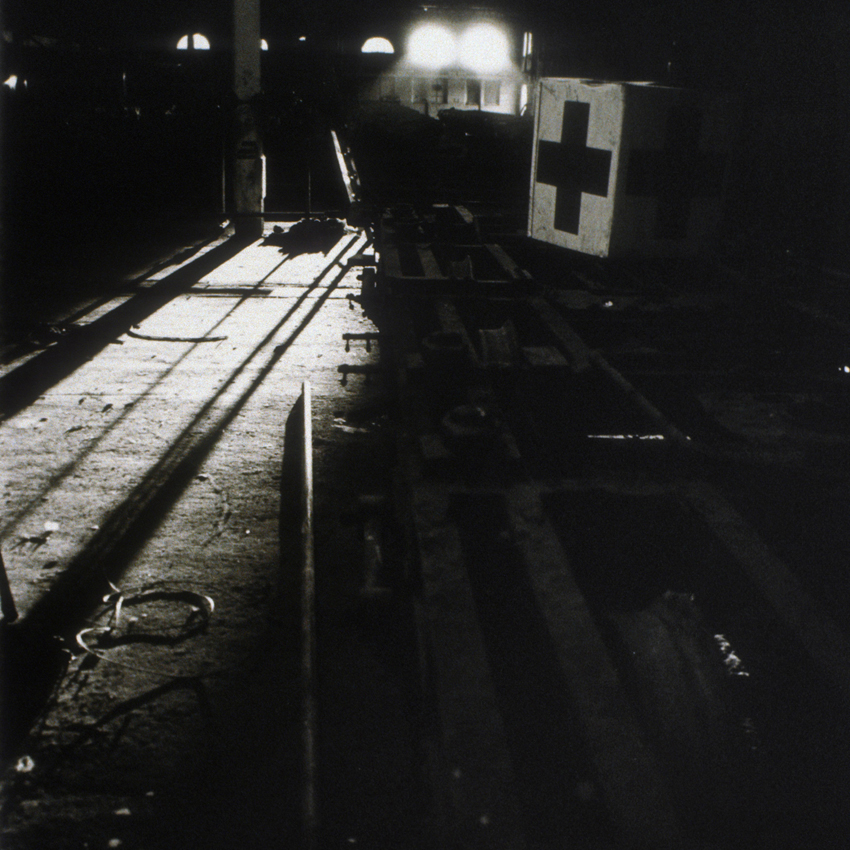 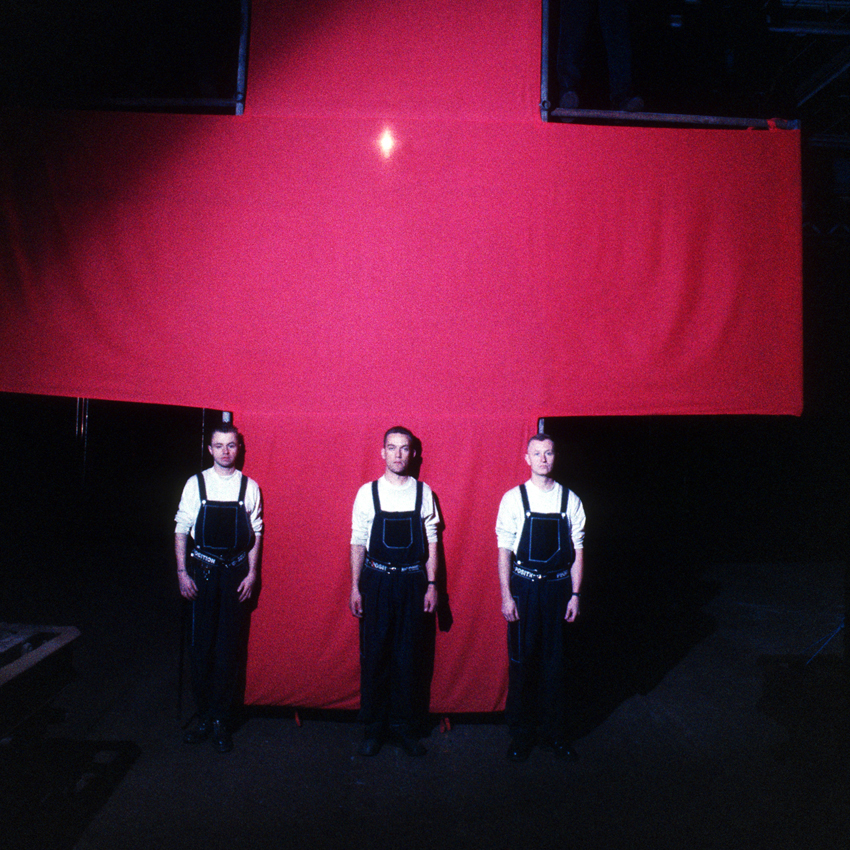 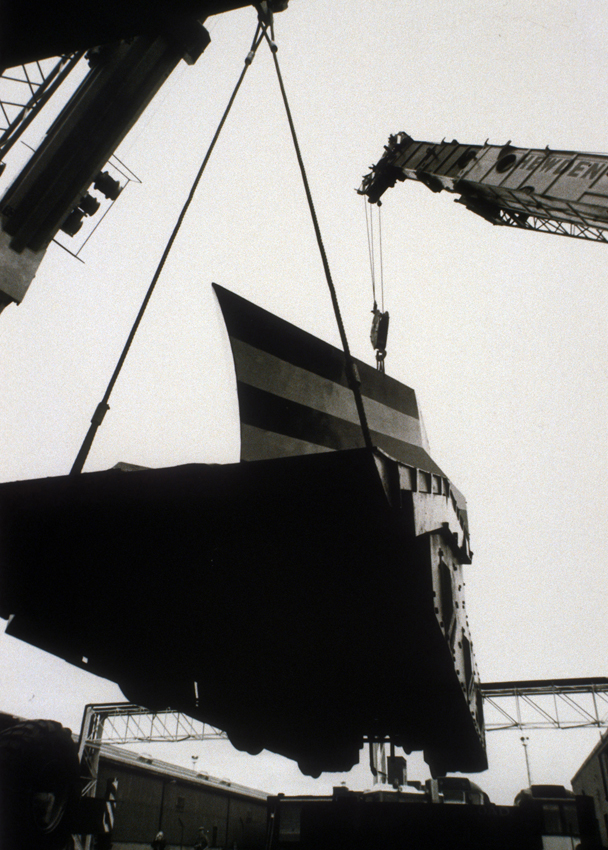 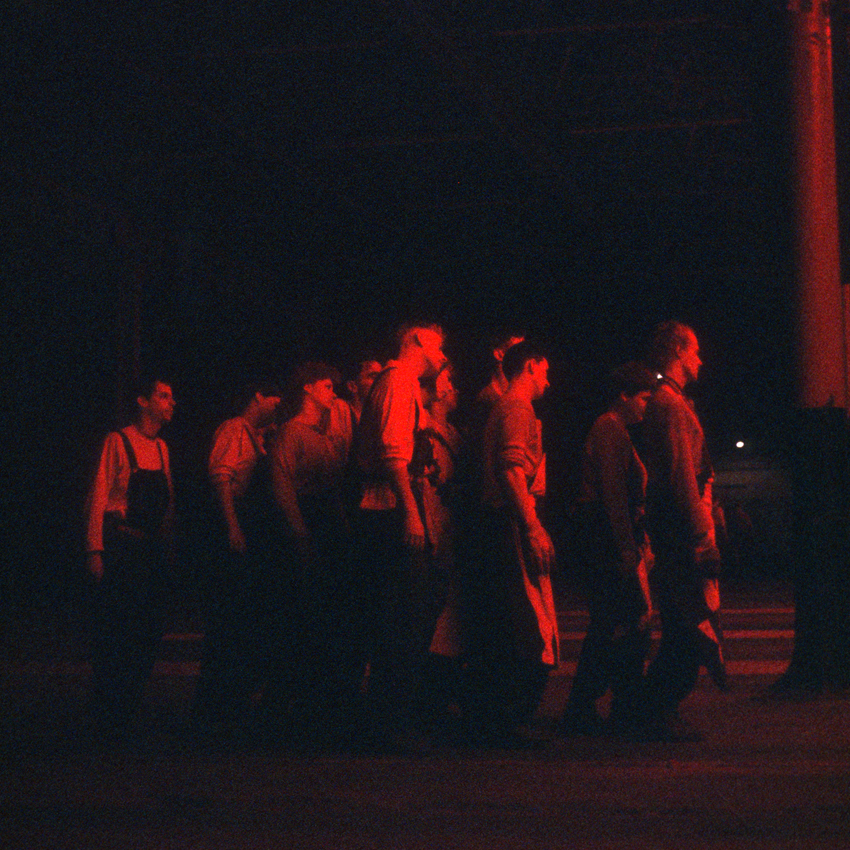 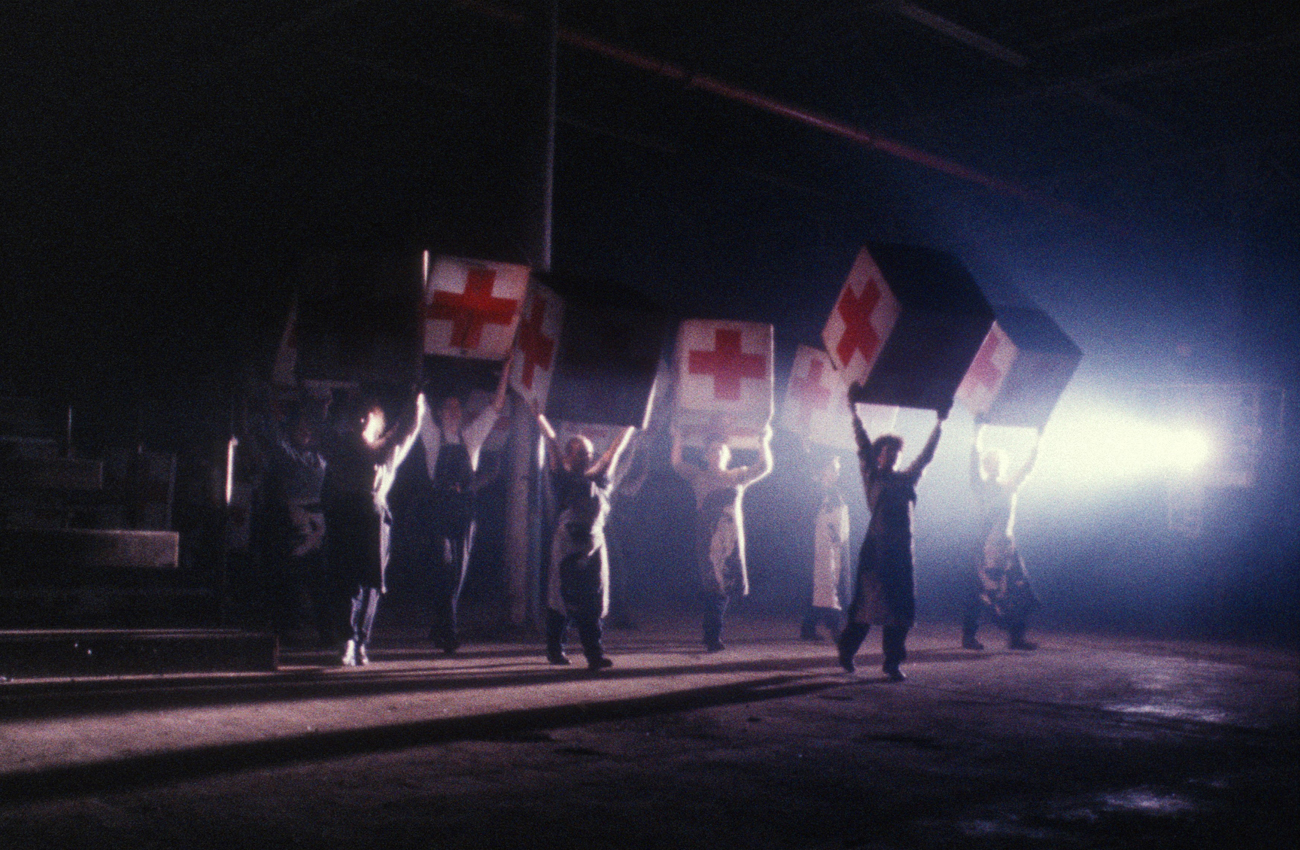 Quoted by many as the highlight of Glasgow’s reign as the City of Culture 1990, The Second Coming took over a working locomotive yard the size of two and a half football pitches in North Glasgow. Scripted by Neal Ascherson (Independent On Sunday), it included over 50 physical performers, a Test Dept trained drum core and plenty of trains, bogeys, cranes and snow ploughs. A serious and ironic comment on Thatcher’s obsession with turning Britain into an industrial theme park – a Disneyesque version of our working history.

“The Second Coming is presented in a manner bound to arouse debate… it will certainly pull in a wide, non-theatrical audience” (The Independent on Sunday) 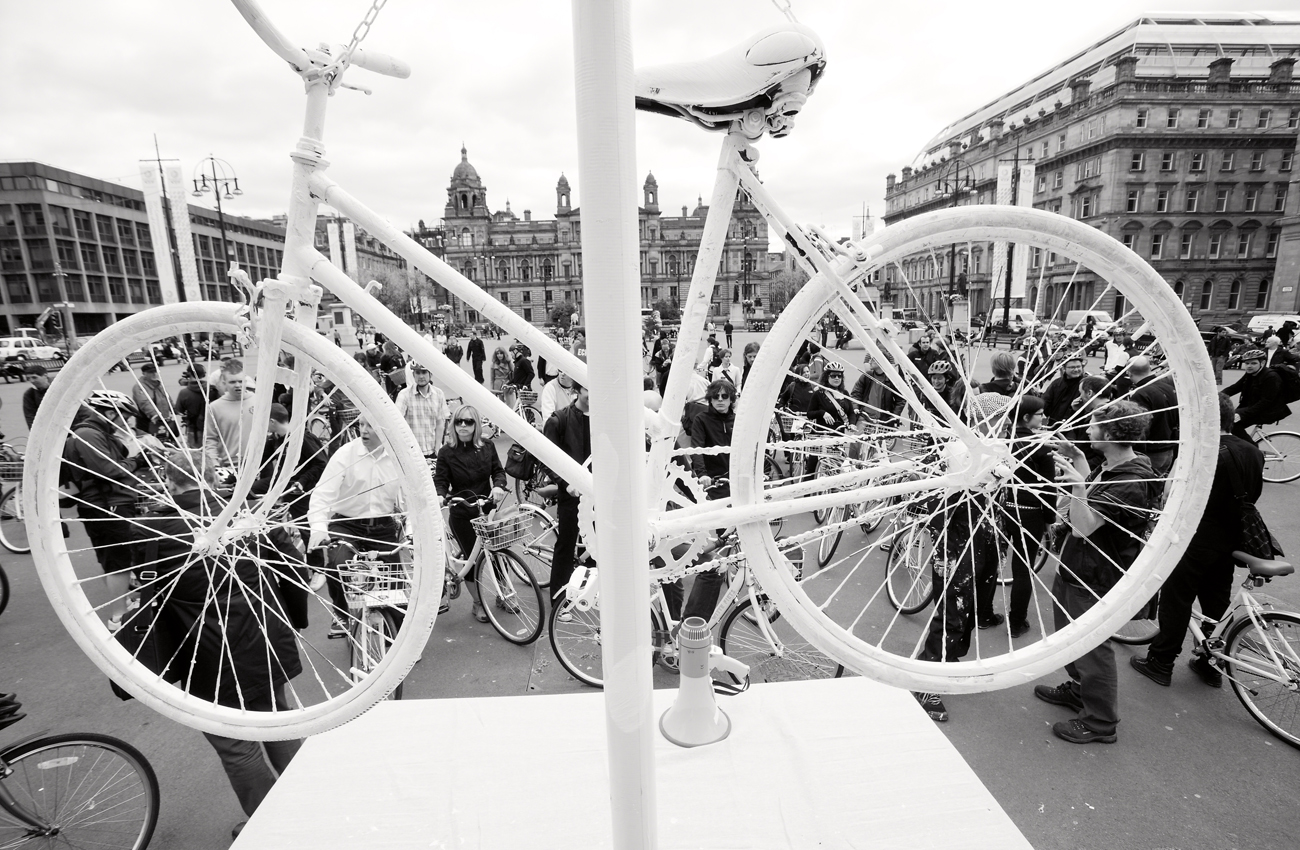